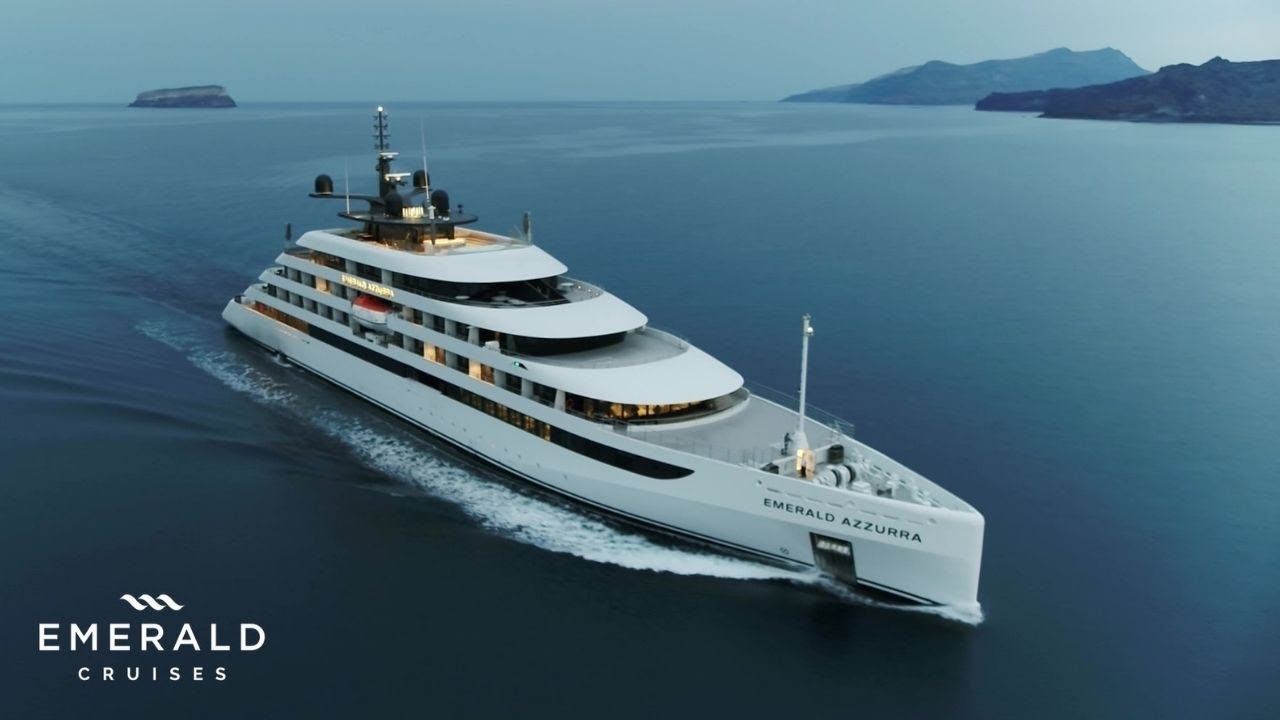 Cruise Critic is the world’s most popular cruise review website where guests can join the largest cruise community in the world to research, plan and review for their trips. Annually, they publishes the Cruise Critic Editors’ Pick Awards which regconzes the best cruise lines of the year in different categories such as best new ship, best for adventure, best cabin, best dining, best entertainment….

Launched in March 2022, the Emerald Azzura immediately created a buzz in the cruise community for being the first superyacht to join the Emerald Cruises’ first ocean-going vessel. The vessel hosts up to 100 guests in 50 state-room, all with private balcony, designer furnishing, an infinity pool, a cafe, a wellness center equipped with TechnoGym machineries, ultra luxurious amenities through out. The vessel’s small size is an advantage since she is capable of nesting in harbours without having to transfer to a smaller ship, and guests feel as if they were on a private yatch rather than a large commercial cruise.

The Emerald Azzura won the title of “New luxury cruise ship”, announced by the Cruise Critic award. On behalf of AA Corporation, we would like to congratulate Scenic Group and Emerald Cruise fleet for this impressive award.