HAWA Corporation announced the Hoa Mai interior design competition in October 2010 and designers were given 5 months to create their furniture products. The competition is opened for the designers who work in local companies, businesses, and students enrolled in Vietnamese universities and colleges.

On behalf of AA Corporation, we congratulate all contestants that entered the Hoa Mai design competition 2011.

Please see pictures of the award-winning designs below: 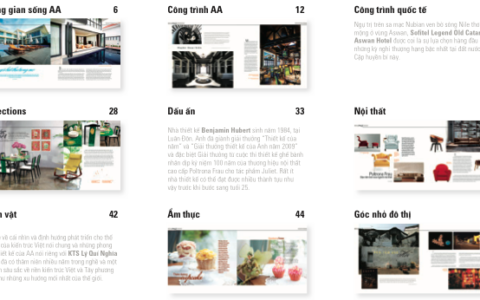